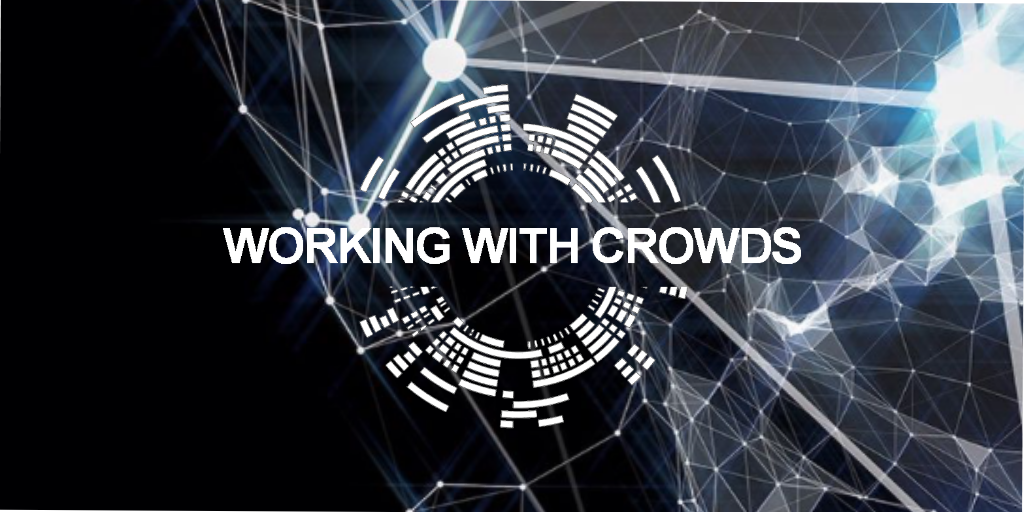 Some of the terminology contained in the headings and body of these links is misleading. These have been taken from press articles, websites and videos. The use of the word stampede and panic is not what you will find to be the causes of the incidents shown. The information provided is reflecting the articles written and it is being left to you to interoperate what you see and read and come to your own conclusions. Please also not that this list only refers to gatherings involving events such as concerts, sports, night clubs (entertainment). There is only inclusion of some significant events out with this. 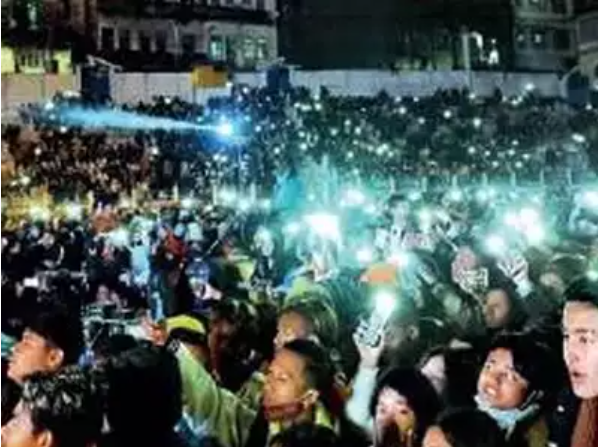 KALIMPONG: At least two people were killed and four are said to be in critical condition after a stampede broke out during a musical event at Mela Ground in Kalimpong in West Bengal on Sunday (January 3) evening. 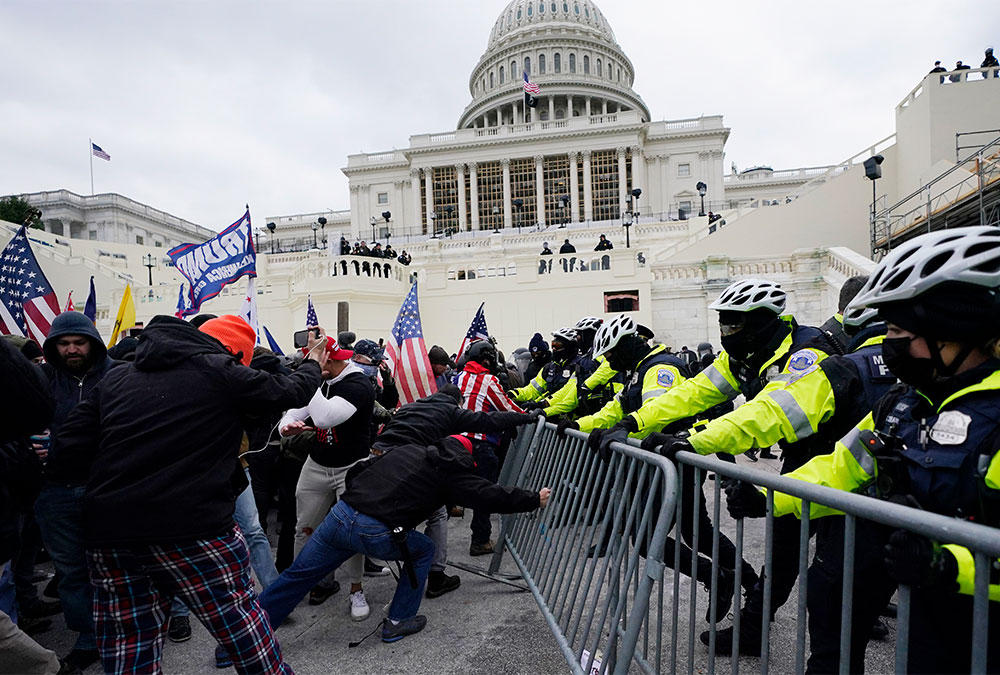 The events of Jan. 6 shocked a nation watching it unfold on Twitter and TV. A pro-Trump mob battled police, broke into the U.S. Capitol, and sent members of Congress fleeing as lawmakers were counting Electoral College votes to confirm the presidential victory of Democrat Joe Biden. Now, five people are dead, including a U.S. Capitol Police officer. 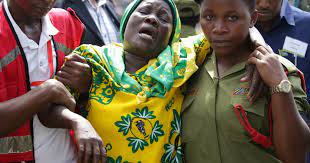 The stampede that occurred at Uhuru Stadium in Dar es Salaam during the public viewing of late President John Magufuli’s body claimed 45 lives. 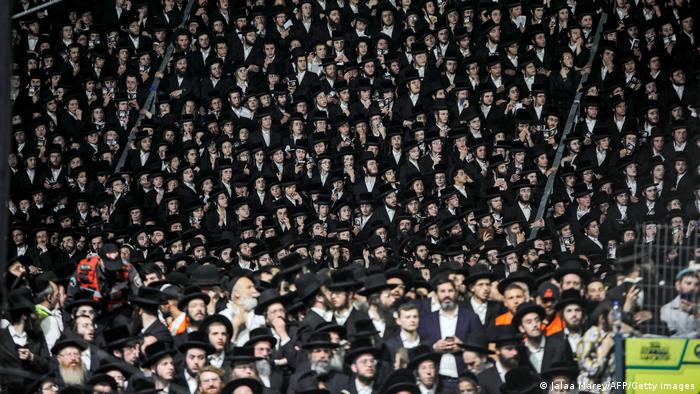 At least 44 people have been killed in a crush at a crowded religious festival in the north-east of Israel.

Dozens more were injured at the Lag B’Omer festival, which takes place annually at the foot of Mount Meron.

At least eight people have died and scores of people have been hurt after a crowd surge on the opening night of a music festival in Houston, Texas.

Panic broke out after the crowd began to press towards the front of the stage at rapper Travis Scott’s Astroworld Festival, emergency officials said.

Eleven people were taken to hospitals in cardiac arrest and eight died. Some casualties are aged as young as 10.

Some 50,000 people attended the outdoor event, which has been cancelled. 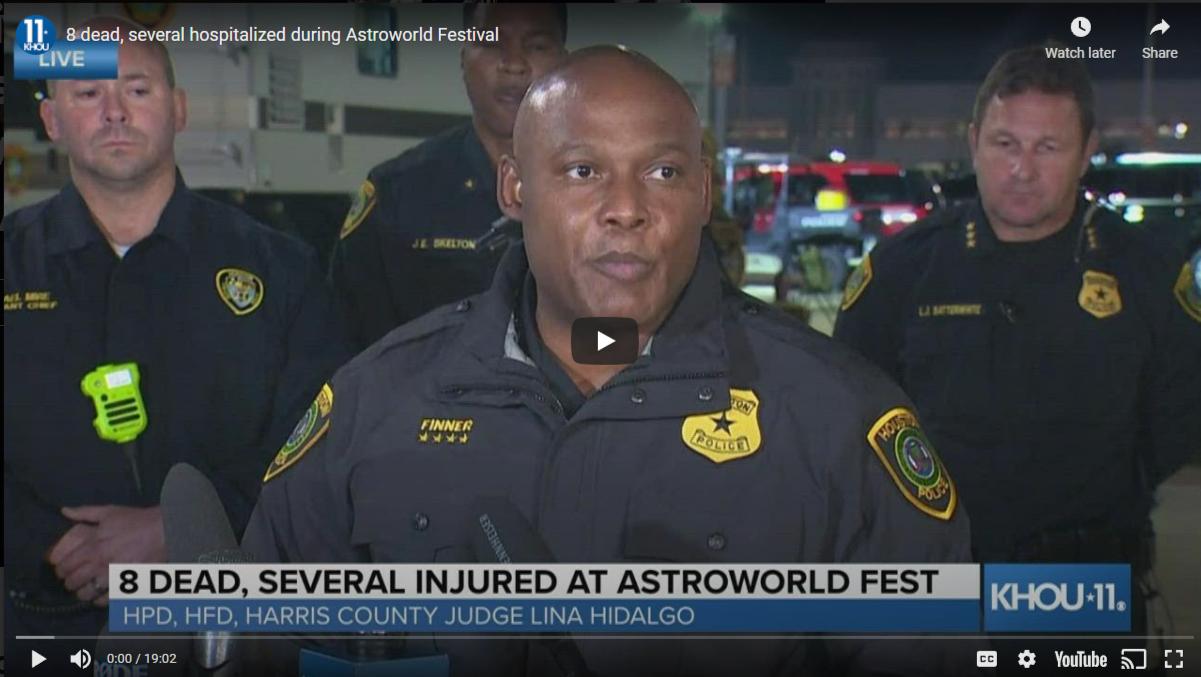