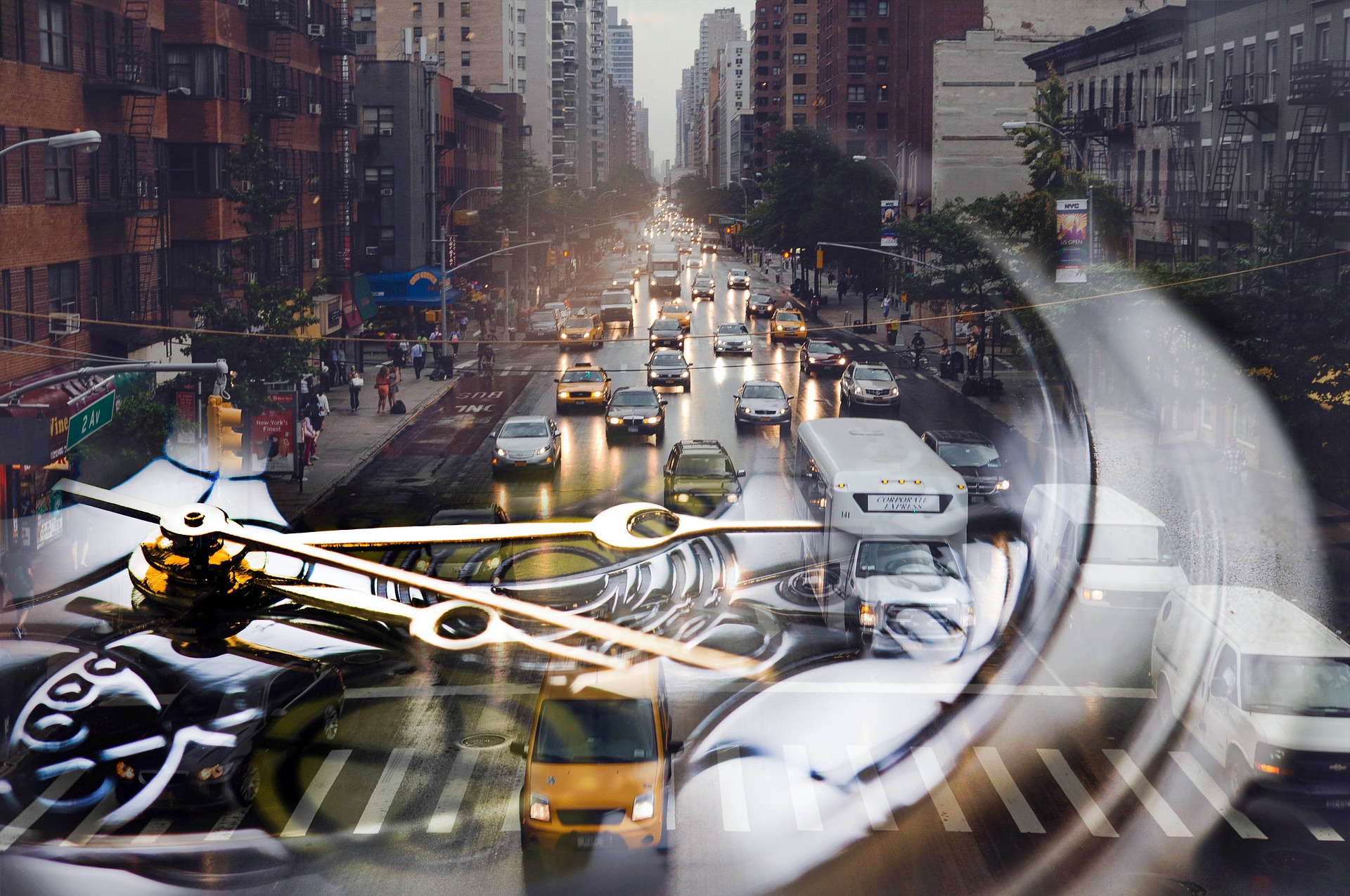 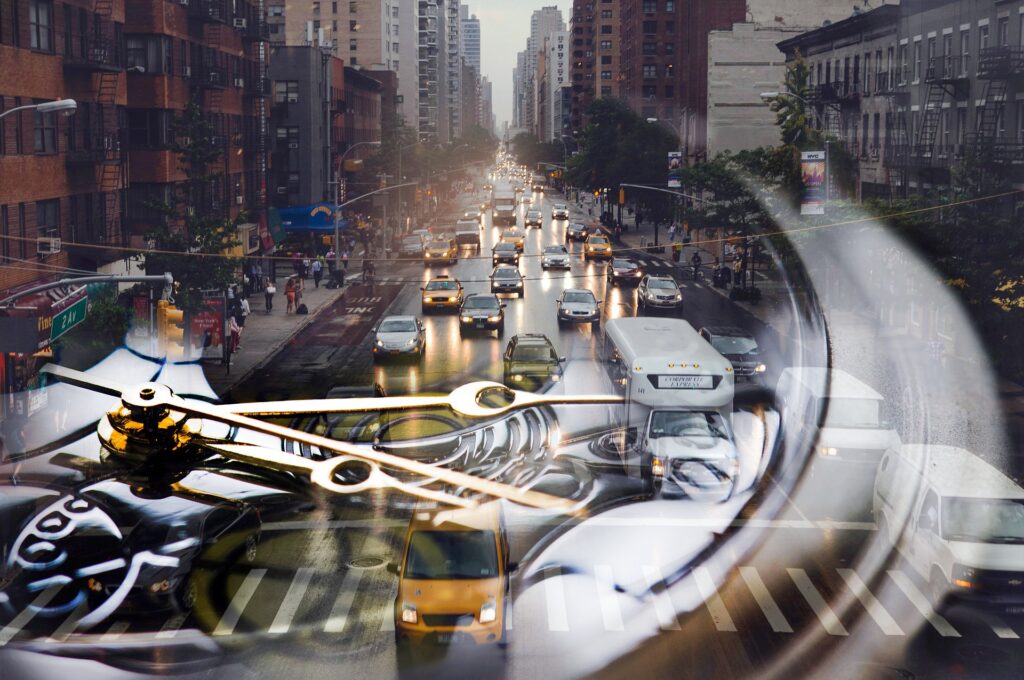 Crowd flight incidents from (mis)perceived threats are important social, psychological, and political phenomena that have been neglected in previous research. They are potentially deadly, economically disruptive, and individually distressing incidents that may result in armed police responses. Despite the seriousness of these phenomena, we know little about their occurrence in Britain. We carried out a systematic review using PRISMA principles on the Nexis media database to analyse the nature of these false alarm incidents and the relationship between false alarms and other variables, in particular real terror attacks. ‘Urgent’ crowd flight responses, often called ‘stampedes’, were found to be rare, and resulted in relatively few serious injuries. Diverse public behaviour was recorded, and competitive behaviour was relatively rare. False alarm incidents were mainly reported in locations known to be soft targets for terrorism, and incidents were associated with the National Threat Level in the second half of the decade, peaking in 2017. They were also associated with psychologically-relevant attacks in Europe, particularly indiscriminate Islamist attacks, rather than right-wing terrorism. Implications for developing a social psychological understanding of these events are discussed.