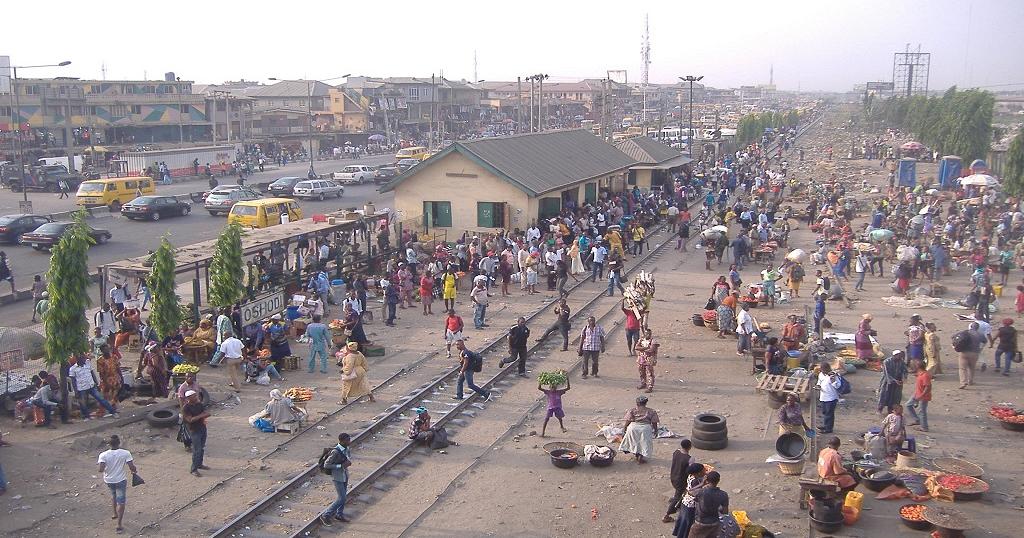 At least 15 people have been killed in a stampede at a campaign rally for Nigerian President Muhammadu Buhari, a hospital spokesman says.

The incident happened at a stadium in the southern city of Port Harcourt when the crowd surged towards a gate after President Buhari’s speech.

Several people have been killed in a stampede at a rally in support of Nigerian President Muhammadu Buhari’s candidacy days before the country’s presidential and legislative elections, his office has said.

The incident on Tuesday took place in Port Harcourt, a southern city in the Niger Delta oil-production heartland.

ABUJA (AFP) – Several people were killed on Tuesday (Feb 12) when a stampede erupted at a campaign rally of Nigerian President Muhammadu Buhari days ahead of general elections, his office said.

The president “has just been informed of the tragic deaths of several members of his All Progressives Congress (APC) party in a stampede during a presidential rally held in Port Harcourt in Rivers State,” it said in a statement released late on Tuesday.

Several people have been killed in a stampede at an election rally for Nigerian president Muhammadu Buhari.

The current Nigeria leader, who is running for re-election in Saturday’s presidential poll, had already finished speaking at the rally, according to reports.