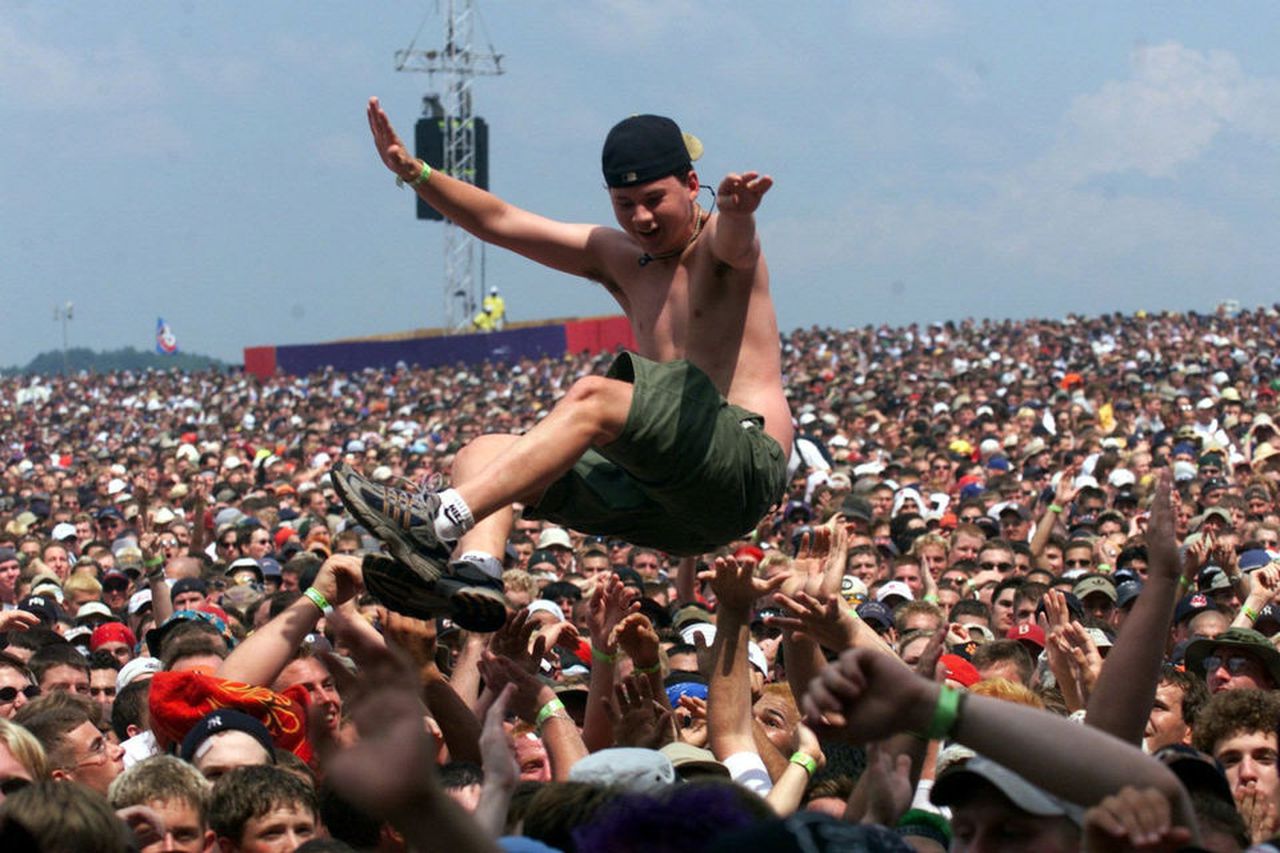 When the organizers of Woodstock 1999 planned the third edition of the peace-promoting music festival, they sought to extinguish the unruly atmosphere that plagued the 1994 iteration. Five years earlier, concertgoers easily snuck in beer and other contraband items through a chain-link fence that barely separated the festival from the outside world. But those conditions — which impeded police efforts to maintain order — were mild compared to what would result at Woodstock ’99.

HUMAN ERROR could have caused the collapse of a 1,200-seat stand in which than 90 people were injured at a Pink Floyd concert on Wednesday night at Earls Court in London, safety inspectors said yesterday. 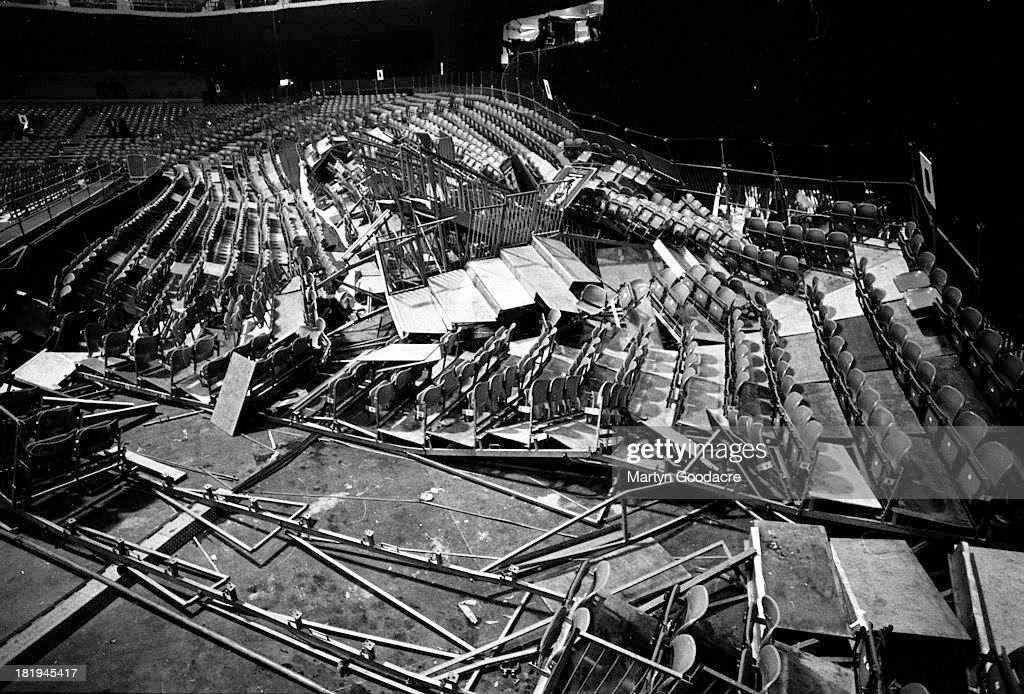 It may be of little comfort to the handful of fans who were critically injured, but most of those involved in a 1993 crush at Wisconsin’s Camp Randall Stadium got off relatively lightly. Serious flaws were uncovered in the stadium design and security, which provided a wake-up call for the whole of American mass spectator sport. 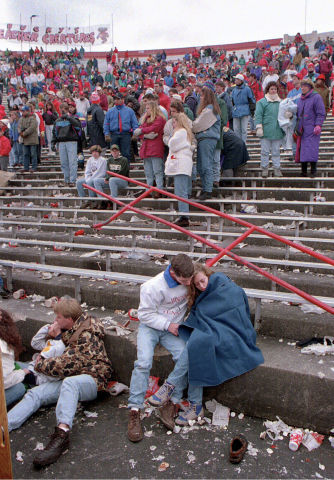