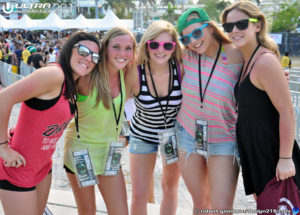 One Direction overview of the whole crowd in Santiago, Chile at the 2nd concert 1/5 🙂

Harry Styles trying to help a fan from the crowd.

Beyonce attacked on stage and dragged off by a shirtless guy

Miley Cyrus Attacked By A Fan on Stage

Justin Bieber got attacked by arab fan in Dubai

One Direction vs Security.