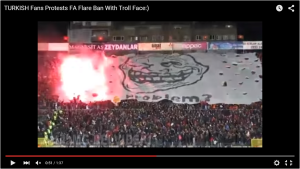 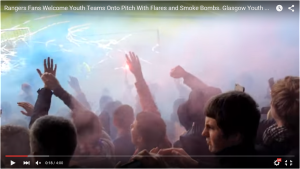 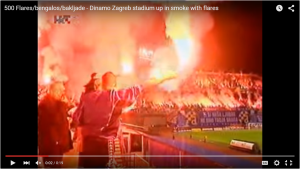 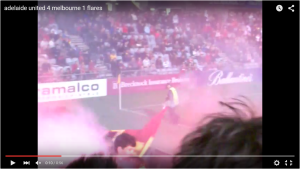 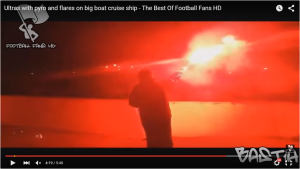 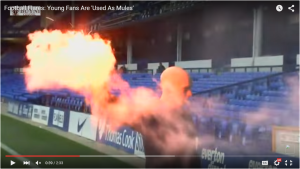 With most football stadiums complying with the same regulations, the use of younger fans to smuggle pyrotechnics into the stadium without risk of being searched. 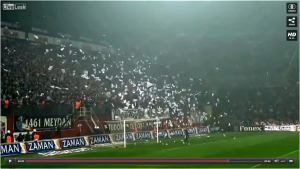 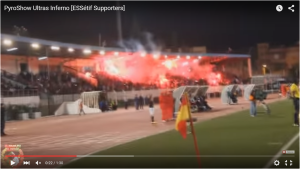 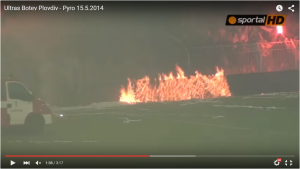 Flares thrown by the supportors on to the pitch, setting fire to the advertising boards. 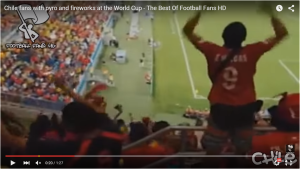 Although this may seem tame compared to the rest ov the videos, it is to prove a point. This is during the World Cup, where the security should be the tightest of any sporting venue and searching of the highest of standards, yet someone managed to get a flare inside. How would a stadium cope on a normal match day.

Due to the nature of some of the footage shown in these links you may have to sign in to prove you are over 18 years old. Some of these scenes show violence. 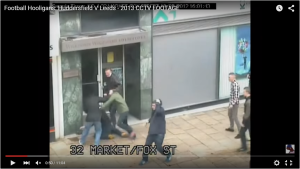 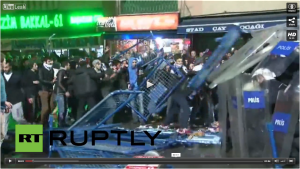 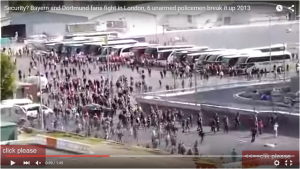 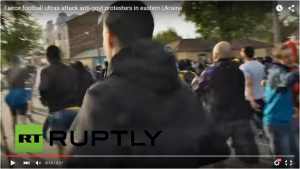 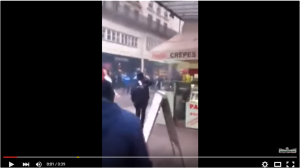 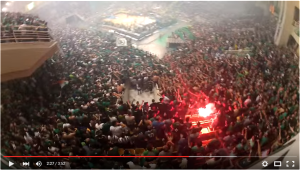 This is what can happen when the local Ultras have as much affection for another sport in the local area. 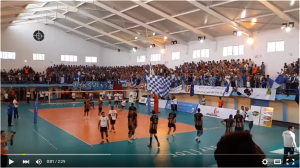 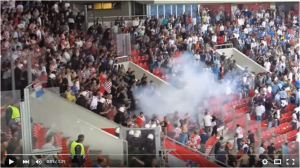 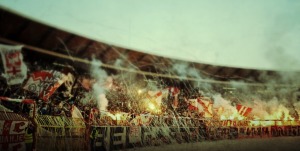 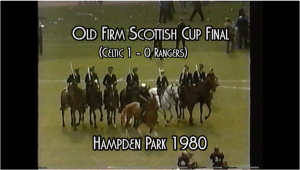 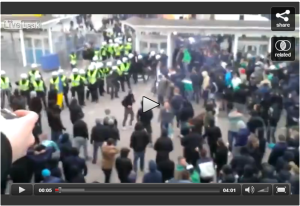 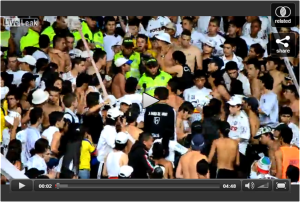 Fight between Police and fans at soccer game in Colombia 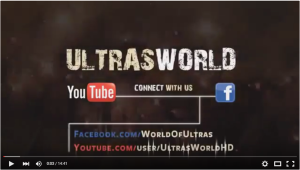 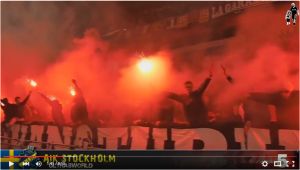 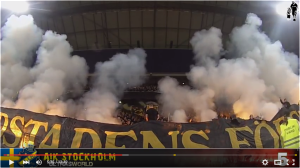 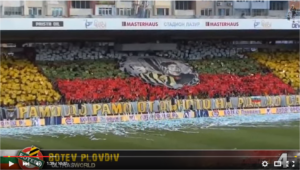 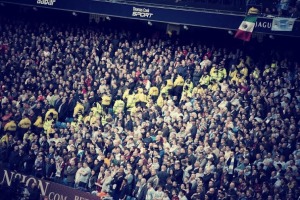 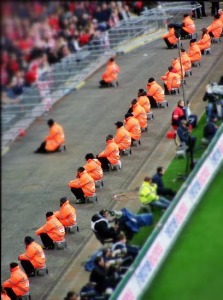