The following links are to academic work based on the incident at Hillsbourgh or findings by investigation, inquest or hearing. 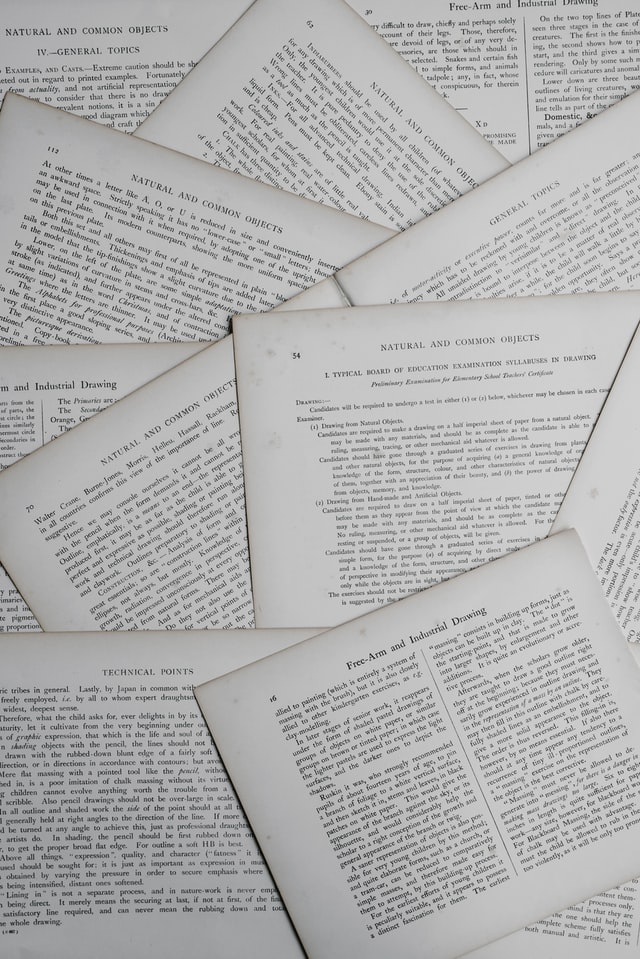 The Report of the Hillsborough Independent Panel

OPINIONS OF THE LORDS OF APPEAL FOR JUDGMENT IN THE CAUSE

WHITE AND OTHERS
(RESPONDENTS)
v.
CHIEF CONSTABLE OF SOUTH YORKSHIRE AND OTHERS
(APPELLANTS)
ON 3 DECEMBER 1998

‘The patronising disposition of unaccountable power’

The Politicisation of the Hillsborough Disaster

ABSTRACT:
The Hillsborough Disaster which occurred on 15th April 1989 and resulted in the deaths of 96 Liverpool Football Club supporters was not only the worst disaster in British sporting history, but an event which has left a profound and unhealthy legacy in terms of how the event has been assessed in academia. Those who have published influential work on the tragedy have,
for reasons set out in this article, generally been from the political left and have focused upon the blunders of authorities, in particular the police, on the day of the disaster itself. Whilst these criticisms are to a large extent justified, the result has been an unwillingness to put Hillsborough into the correct historical context and as a result a number of myths have been propagated regarding the long term causes of the disaster, with a politicised narrative emerging in which many of the arguments made cannot be sustained under closer analysis. This article argues that not only are many of these arguments incorrect, but that a new approach should be taken in assessing the long term causes of the Hillsborough Disaster and that the period after 1989, during which significant developments changed the face of football in Britain, should not be allowed to distort our views of these long term factors.

Death on the Terraces: The Contexts and Injustices of the 1989 Hillsborough Disaster

‘You are always on our mind’:
The Hillsborough tragedy as
cultural trauma

Analysis of The
Hillsborough Disaster

Sheffield Wednesday Football Club
by the Institute of Work Psychology

Interim report on the measurement of crowd densities and pressures

Examination of crush barriers from pens 3 and 4

Collapse load calculations for barrier 124A

Audibility of the public address system at Hillsborough Football Ground

SOCIAL CONTROL OF MEDIA: A COMPARATIVE ANALYSIS OF BRITISH