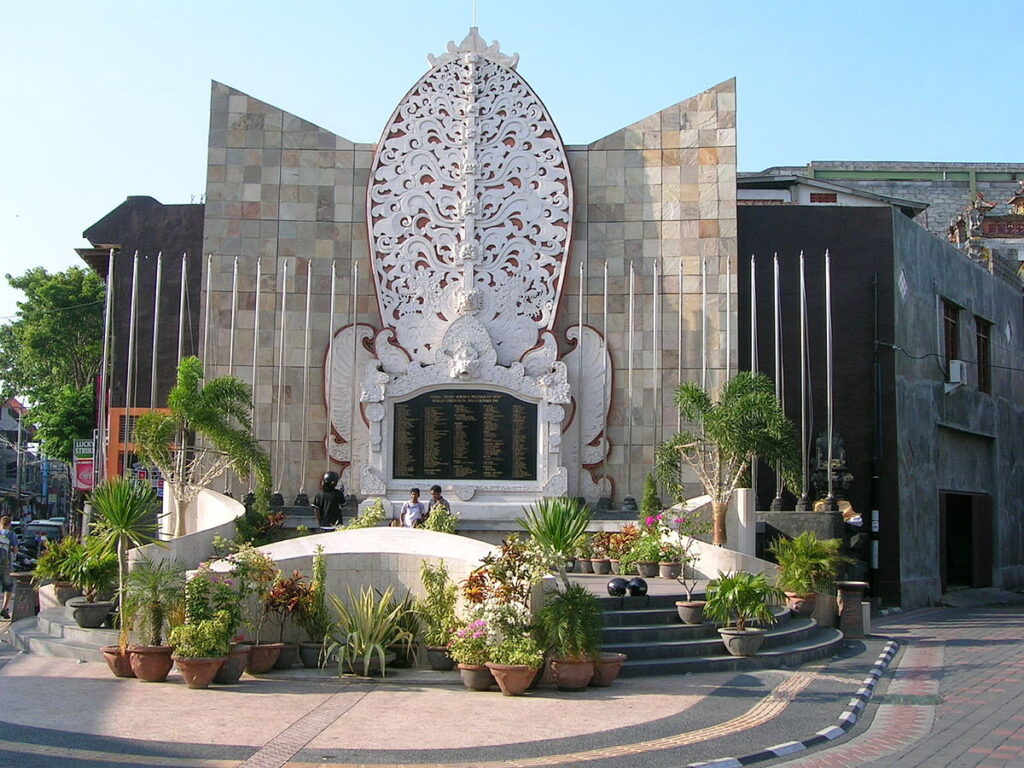 The final death toll from last October’s bomb blasts on the tourist island of Bali is likely to be 202, Indonesian police said on Wednesday.

Collective memory and crisis: the 2002 Bali bombing, national heroic archetypes and the counter-narrative of cosmopolitan nationalism

The Bali bombings on 12 October 2002 was one of the most horrific acts of terrorism that has come close to Australian shores.

The attacks in Bali on 12 October 2002 claimed the lives of 88 Australians – making it the largest loss of Australian lives due to an act of terror – as well as people from several other countries. As the 20th anniversary is marked, a full list of their names is below.

Awarded the Medal of the Order of Australia for his services to the victims and families affected by the terrorist strike on October 12, 2002.

We killed too many, say Bali bombers

Three Islamic radicals behind the bombings in which 202 people died talk in prison to our writer about faith, mass murder and their impending execution by firing squad

Intelligence and Security Committee Inquiry into Intelligence, Assessments and Advice prior to the Terrorist Bombings on Bali 12 October 2002

Anatomy of a Terrorist Attack: An in-Depth Investigation into the 2002 Bali, Indonesia, Bombings

The October 12, 2002 Bali nightclub bombings demonstrated the severe
international consequences of violent extremism. Jemaah Islamiyah (JI), an Indonesian
terrorist group with multiple connections to al-Qaeda, planned and conducted the
operation. These attacks, which killed 202 people, presented a number of conflicts for the
Indonesian government. Indonesian authorities are hesitant to take action for fear of
upsetting the country’s overwhelming Muslim majority. For this reason, they have failed
to combat indigenous terrorist organizations effectively, and have even been reluctant to
condemn Islamist extremist groups who carry out atrocities in their midst. Ultimately,
these bombings present a paradox because while Bali is an Indonesian island, the targets
were clearly chosen to maximize casualties among tourists who frequented the island.
JI’s primary goal, however, is the creation of an Islamic state in Indonesia and not a war
with the West. This analysis examines these perplexing and contradictory facts in an
attempt to explain this particular attack, and derive lessons that can be applied to prevent
future terrorist activity.