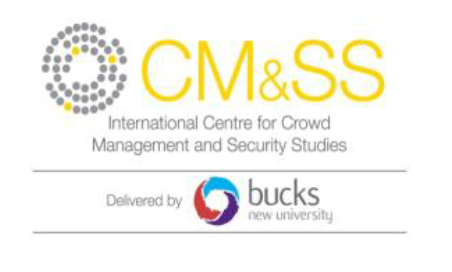 The Journal of Crowd Safety and Security Management – An Online Journal (JCSSM) was an educational, industry oriented journal which is designed to serve as a forum for practitioners, scholars, and students who where actively engaged in the academically fledgling industry of crowd safety and security.

Through the Journals short run (2009-2012) it published essays, discussion and research notes, book reviews, and commentaries. The overriding aim of the Journal was to contribute actively to the professionalisation of the crowd safety and security industry by creating a platform which encourages dialogue between the industry and academia, and promotes research and good practice.

For several years now, we at Working With Crowds have attempted to track down these Journals, to share with the crowd safety community that may not be aware of them. They allowed practitioners to share their thoughts and findings on relevant subjects, issues and improve understanding on crowd safety topics.

In recent years, we have seen less and less involvement from industry in sharing and developing our underpinning knowledge; something this resource would like to see raised again.

Unfortunately there was only ever 4 editions of the Journal and after the assistance of Martin Holmes and Prof. Dr. G. Keith Still, these are now on this page, for access.

(We do not own the rights to any intellectual property of copyright to the Journal of Crowd Safety and Security Management. If you have concerns about the sharing of this property on an online platform, please contact us to discuss the removal of this collection.) 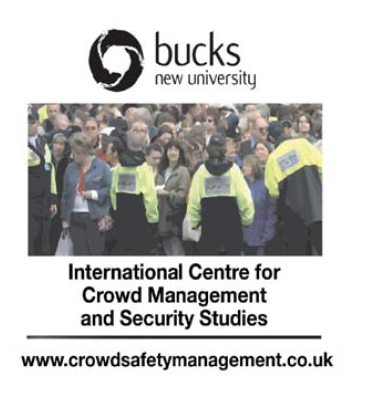 An evaluation of the impact of the Security Industry Authority on the operational effectiveness of close protection operatives.

Has protective security affected the design of superyachts?

Police or stewards: policing inside London premiership football stadia, is it time for a rethink?

Ingress flow rates: a study of events at the NEC arena.

Is physical fitness a necessary requirement in providing personal protection?

Local Authorities and events: the need for standardisation

Security Management – will you see it through to the end?

After the Great White tragedy – where now with crowd safety legislation?

Questions to ask during a crowd management case

An examination of the crowd management of traditional events: prospects for the 21st century

Whose queue is it anyway? a study of responsibilities for post event queuing

Private military companies in Iraq and control of force: are there conflicting standards within the industry?

Crowds are people too: a deliberately provocative critique-cum-rumination of qualitative methodology and representation in crowd safety and security research Dr. Ben Clayton December 2010

Welcome to the jungle: Is there an unwarranted fear of liability for moshing, crowd surfing and stage diving?

Getting critical: converting experience into understanding

Media security: Is the story worth the risk?

A study into competence, training and reputation of event safety stewards in Denmark

Review of pedestrian and evacuation simulations