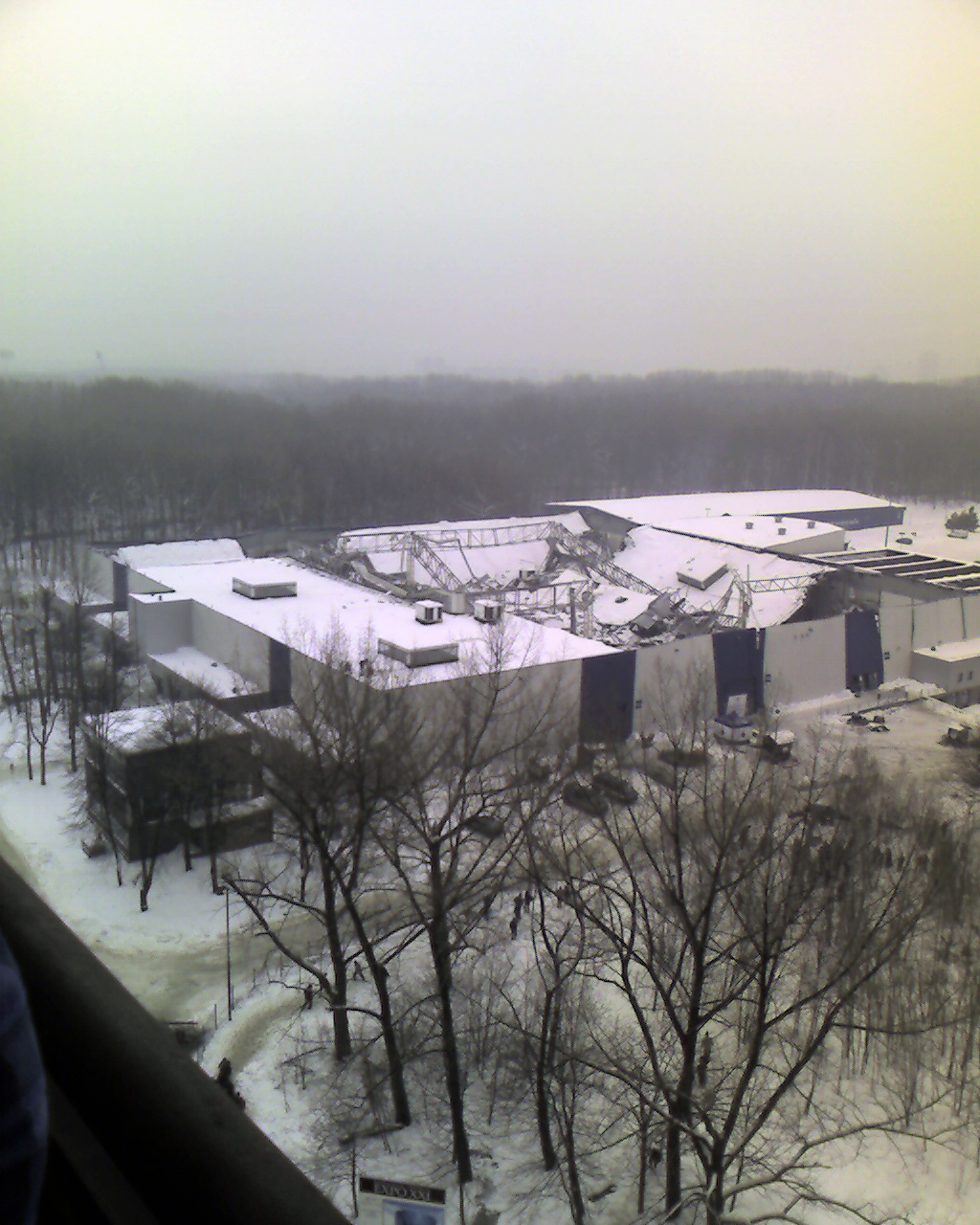 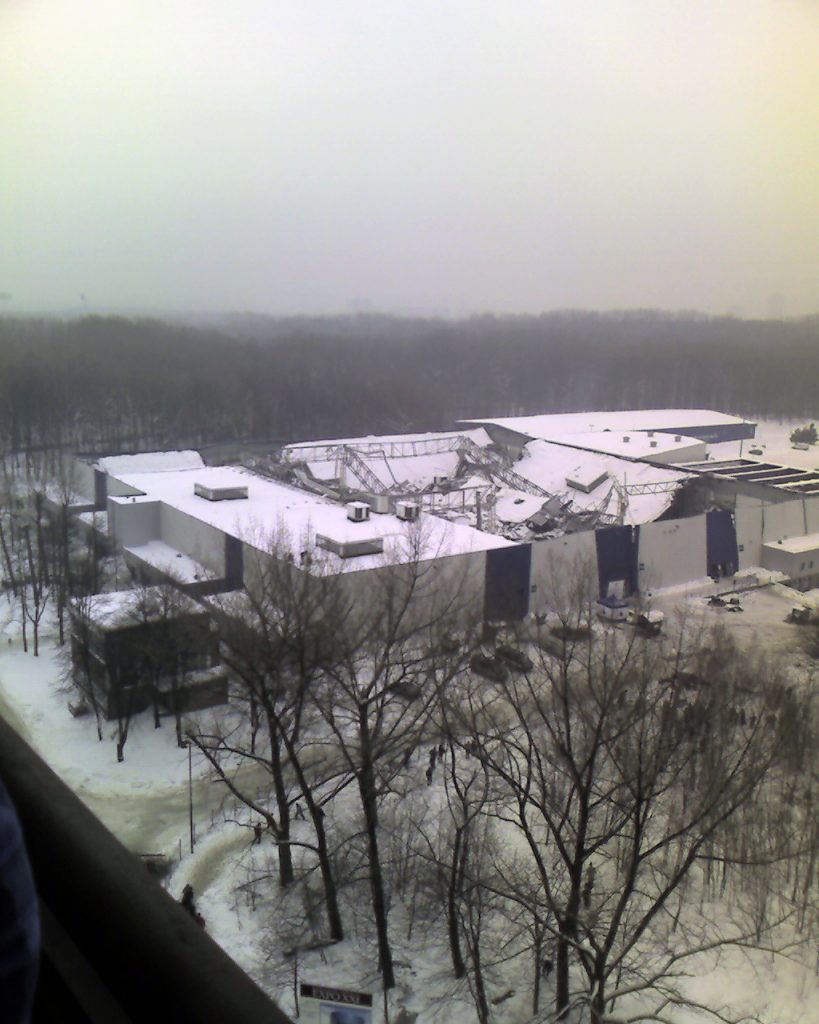 Last Saturday, just after 5 p.m., a roof covered with heavy snow collapsed at an exhibition center in the Polish city of Katowice, burying hundreds of people under the rubble and snow. Because of freezing temperatures and the failure to find any survivors for many hours, the latest death count—67 dead—is expected to rise. According to reports, hundreds if not thousands of people may have been still been in the football field-sized hall one hour before the nightly closure of the second biggest carrier pigeon exhibit in Europe.

It was Poland’s worst building disaster of recent times. On January 28 2006 at 17.15 the huge, flat roof of the Katowice International Fair (MTK) building crumpled like aluminum foil, and collapsed onto more than 700 exhibitors, delegates, visitors and children. The avalanche of snow concealed glass shards and spears of jagged steel that crashed down. Despite regular sweeping, it seemed that heavy snowfall had pushed the MTK roof structure beyond its limits.

At least 15 people were still unaccounted for after the collapse of an exhibition hall in Poland at the weekend, police said on Monday. The country has begun three days of mourning for the victims.

Rescuers ended the search for survivors under a collapsed trade hall in the city of Katowice, southern Poland as the nation began three days of mourning.

The roof of a trade hall hosting at least 500 people in the southern Polish city of Katowice has collapsed, killing at least 32 people, official say.

The weight of snow on the building, which was housing a pigeon exhibition, was a possible cause, they added

WARSAW, Poland (AP) — A court in southern Poland has convicted five men and one woman over a 2006 roof collapse at an exhibition hall that killed 65 and injured a further 140 people during an international pigeon fair.

A court in Katowice ordered 10 years in prison for a Pole, identified as Jacek J., who drew up construction plans for the hall without having proper qualifications. Others convicted included members of the fair’s board, New Zealander Bruce R. and Pole Ryszard Z., who were given three and four years respectively.

The Court of Appeals in Katowice on Tuesday sentenced a former board member of the Katowice International Fair New Zealander Bruce R. for 1.5 years in prison. He was found guilty of involuntary causing of a disaster at the Katowice Trade Hall (MTK Hall) which took the lives of 65 people