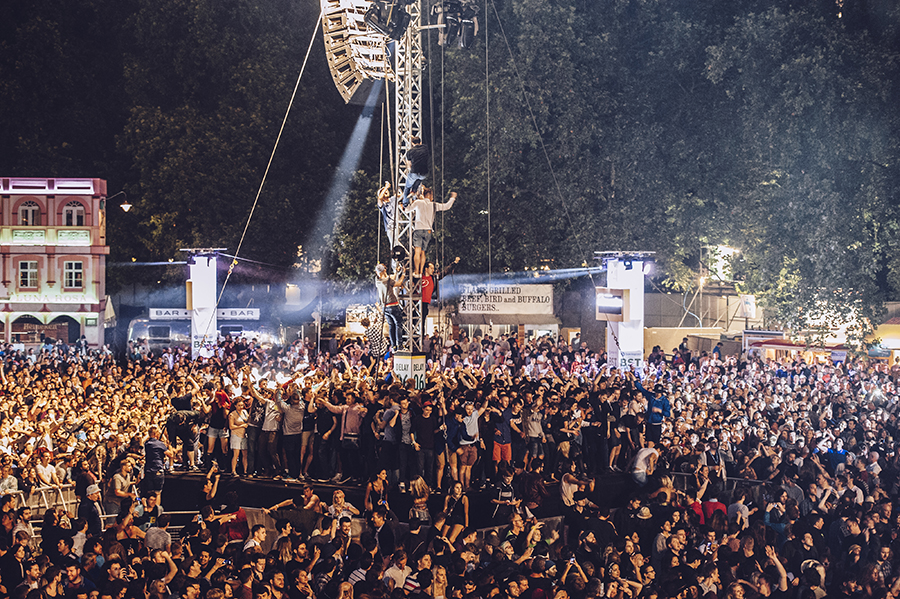 The Libertines’s first gig in England since their reunion had to be halted twice last night because of “chaos” in the crowd, as Pete Doherty and Carl Barat announced further dates for more London concerts.

The Libertines at Hyde Park: What went wrong, what went right?

You’ve heard all about it by now. On Saturday, The Libertines reunion reached its climax with a huge headline show as part of the British Summer Time series at London’s Hyde Park. And, in typical Libertines fashion, the ultimate victory was shadowed by a sense of chaos.

The Libertines review – rousing and shambolic

British Summer Time festival, Hyde Park, London
Whether you find their inability to play charming or pathetic is really a test of how much you buy into the rest of their shtick

Around 30 fans injured in the ruckus

A Libertines set in Hyde Park had to be stopped twice on Saturday due to crowd problems.

The first thing that strikes you upon entering the surrounding area of Hyde Park is the punter’s themselves and how it seems as if everyone has time travelled from a decade ago. Much of this is partly due to the nostalgic nature of not only a Libertines gig, but the support bill around Hyde Park is dotted with acts who’ve been off the radar or irrelevant for a pretty long time. The View, The Enemy, The Twang, and The Rifles are all playing at some point today and the majority of the crowd look like they’ve scrimmaged through the back of their cupboard to re-create a bygone era.