The question of recharging battery packs at events. 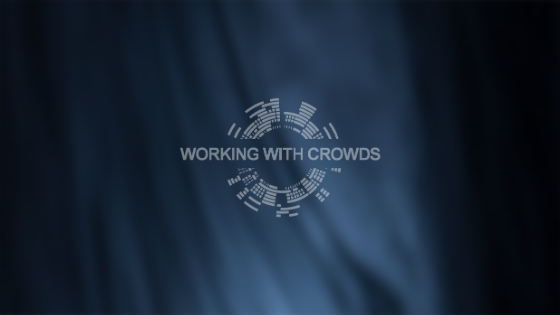 In these times of risk, security is constantly being reviewed. A question had come to mind at a recent event. Smart phone, battery packs that recharge the phone. Are they a risk?

Are they a risk?

How easy is it to tamper with these devices and make a viable device that can cause damage?

How well can they be reconstructed, where you cannot tell it has tampered with?

Can the same not be considered for mobile phones and cameras?

Would the effort to attempt this be worth the effort when simpler techniques can cause greater damage?

Is a question of quality of the device, could if burst into flames? Again, the same could be said about mobile phones and Vaping/E cigarette devices.

What are the risks of not allowing them in?

The use of a smart phone is a terrible temptation. Try holding it in your hand for more than 5 minutes and not using it. Then take that at an event, Facebook live, Photos, Videos, Twitter and so many other functions. Smart phones are power hungry. Lots of use and no recharge, leads to a dead phone.

The balancing or risk and welfare is not an easy decision.