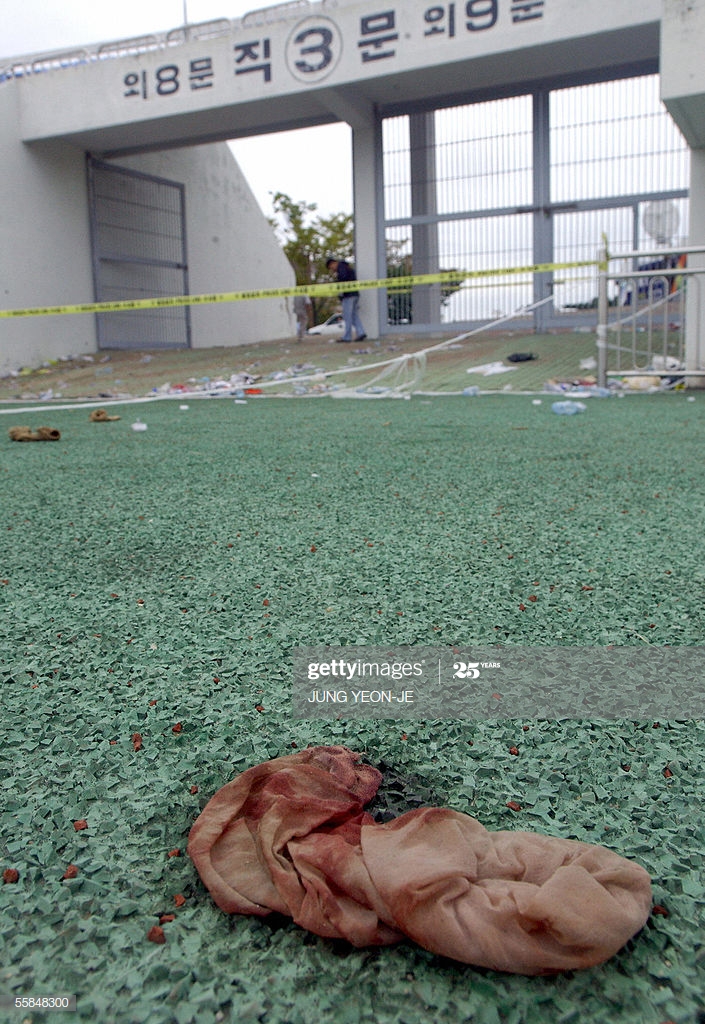 More than 5,000 surged to enter one of the gates at a stadium in the southern city of Sangju, and those waiting at the front fell and were crushed, the organiser of the concert, the broadcaster MBC, said in a news report.

The accident occurred at about 5:40 p.m. (0840 GMT) in the city of Sangju, 165 miles southeast of Seoul, when 20,000 people were waiting to enter a stadium for a concert that had been organized by a television network, said Kim Sung-in, an official with the city government’s disaster management division.

At least 11 people have been killed and around 60 injured in a stampede before a pop concert in the southern South Korean city of Sangju.

The accident happened when about 5,000 people rushed to enter a gate at an outdoor stadium in the city, 270 kilometres south of Seoul.