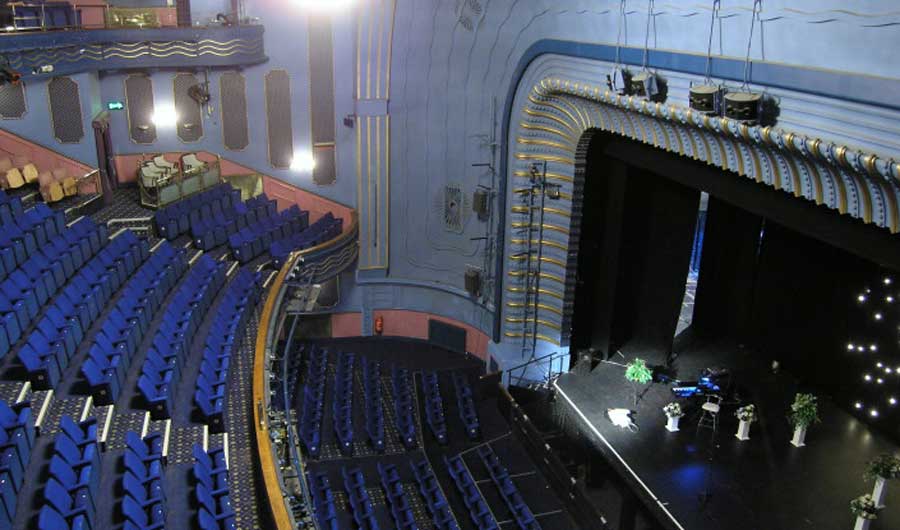 At least ten people were injured when the stage collapsed at a Sound of Music tribute show at Birmingham’s Alexandra Theatre last night.

Theatregoers to a sing-along Sound of Music show were treated in hospital last night with broken bones after being invited on to the stage – which then collapsed.

Around 20 people, some dressed in lederhosen and some as nuns, were hurt when they fell up to 20ft as the stage gave way at the Alexandra Theatre in Station Street, Birmingham.

Two companies have pleaded guilty to breaching health and safety laws after part of a stage collapsed in 2003.

A TERRIFIED theatre-goer who plunged 15ft into an orchestra pit when part of a Birmingham theatre’s stage collapsed at a production of The Sound Of Music has won £3,000 compensation.