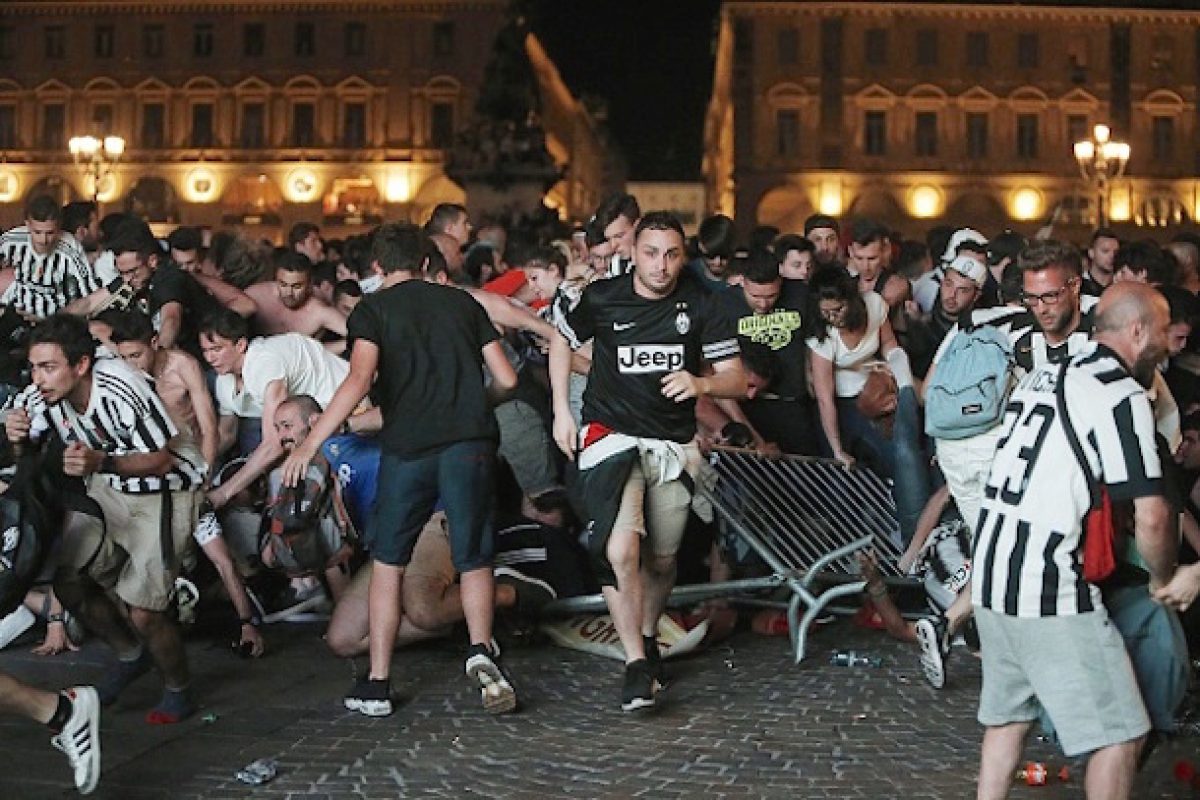 Hundreds injured during stampede at Champions League screening in Turin

A panicked crowd stormed through downtown Turin, Italy, with hundreds sustaining injuries during the stampede at a public screening of a soccer game. Witnesses reported hearing a loud bang, possibly from a firecracker.

There are many variations of passages of Lorem Ipsum available, but the majority have suffered alteration in some form, by injected humour, or randomised words which don’t look even slightly believable. If you are going to use a passage of Lorem Ipsum, you need to be sure there isn’t anything embarrassing hidden in the middle of text.

Juventus fan dies after stampede at a screening in Turin

A woman left in a coma after a crowd stampeded in Turin at a screening of the Champions League final on June 3 died overnight, the hospital where she was being treated said.

Erika Pioletti, 38, who had come to watch the match with her boyfriend, was among more than 1,500 people injured in a mass panic caused by a bomb scare that was triggered by fireworks being let off.

More than 1,000 Juventus soccer fans watching the Champions League final on screens in one of Turin’s main squares have been injured after loud bangs created panic and mayhem.